The situation:
The other day, I had a coaching session with Peter, a high-flying executive who likes to be on top of things.  He has high standards (for himself and his staff) and takes it very personally when errors are made. In an effort to ensure his high standards are met and to avoid mistakes, he tries to control everything.

Even during ‘normal times’, Peter had felt that he needed to be able to do more. To cover more bases. To ensure everything was running smoothly. Now, given the coronavirus crisis, he was panicking. Decisions had to be taken swiftly, initiatives had to be implemented quickly, and he felt he was not sufficiently in control. If only there were more hours in the day! Sound familiar?

Our advice:
Peter’s real issue was not how to accomplish more, but rather how to accept that he was not perfect – nobody, and nothing, ever is – and to ‘let it go’! He needed to learn not to fear failure; to trust that others can and will step up to the mark; and that his role as a leader during this crisis, as well as in general, is not to micro-manage but rather to guide and encourage.

Why is learning to ‘let it go’ so important for effective leadership?
Here are just a few compelling reasons: 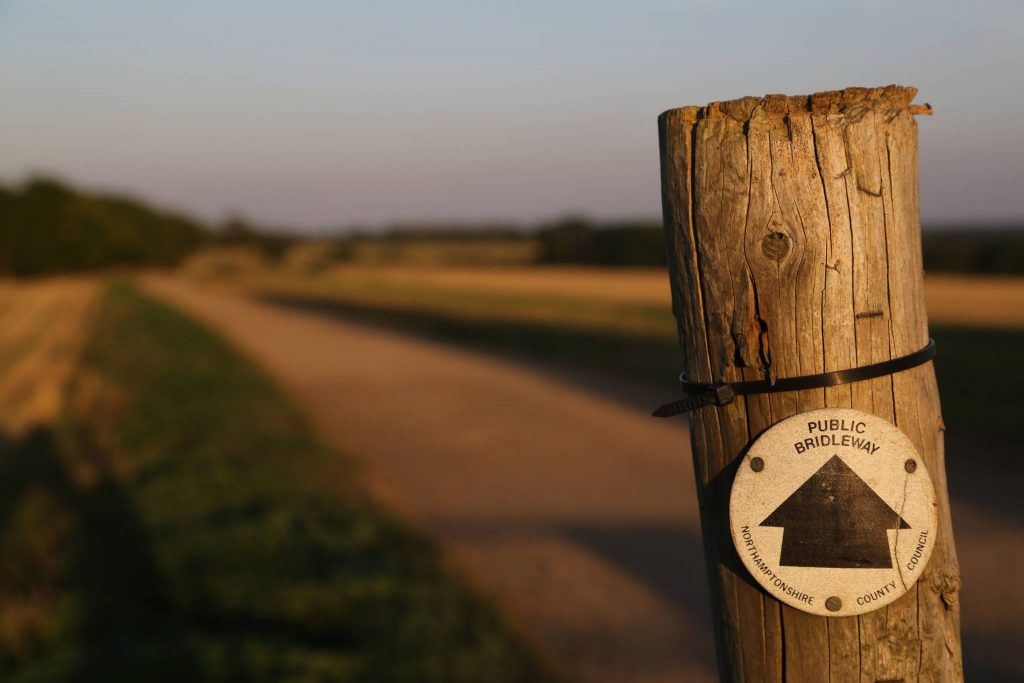 So how do you learn to ‘let it go’?
We encouraged Peter to start consciously practice thinking to himself: “It’s not perfect, but it’s good enough.”  To recognize when things were not quite as he would have liked them and to choose to  ‘let it go’ for non-critical items. He approached this mental shift like a ‘research project’: trying out new things and then looking at the results. In the evenings, he took five minutes to review when and how he had ‘let it go’ during the day and to consider what the impact had been. Had some good come of it? In what ways? Had there been terrible consequences? If so, how many had been truly disastrous or were they in fact easily fixed? What had been the impact on his ability to focus on other issues? And, what did that lead to?

Peter noticed that the times that he had chosen to ‘let it go’ had not resulted in major problems. And that he had been able to use his time and skills more effectively: focusing more on connecting with people; setting the strategic direction; and, ensuring that everyone was aligned without, importantly, exhausting himself (and everyone else) in the process.

It will take time and more practice before letting go comes naturally to Peter, however by being forced to take this approach in light of the current coronavirus crisis,  Peter – and others like him – can develop the mental and physical reserves needed to lead from the front and feel confident that their team is right behind them.

Photo by Neil Fedorowycz and Kunj Parekh on Unsplash