In 2020, KU Leuven’s laboratory of Cellular Transport Systems had the results of their research into the role of a specific brain cell protein published in prestigious scientific journal Nature. A high honour and a reflection of the importance of Professor Vangheluwe’s team’s discovery and its potential to offer a pathway to curing Parkinson’s Disease!

But it almost didn’t happen. The research project – examining the role and impact of ATP13A2 transporter proteins in the functioning of neurons – was rejected by the university’s usual funders.

“It was not easy to convince people to fund the type of basic research that we were proposing. They did not find it sufficiently interesting and the outcome was too uncertain,” Professor Vangheluwe told the Demoucelle Parkinson Charity, which partners with the Michael J. Fox Foundation to fund research aimed at finding a cure for Parkinson’s Disease.

Many of the university’s ‘usual’ research funders, which review grants for different diseases and do not necessarily have specific knowledge of Parkinson’s Disease research needs and gaps, didn’t recognise the significance that this research might have.

But the Michael J. Fox Foundation did.

“They are specialists in this type of early, riskier funding. They saw the value in an interesting idea,” Vangheluwe said.

“I think what makes the difference is that the Michael J. Fox Foundation has great experience and expertise in a specific area of research and therefore understands where the needs are. They have an overview of what is happening in Parkinson’s Disease research and can identify which gaps need to be addressed. Our research proposal addressed a precise need that they saw and they judged that it had high potential. We caught their attention. Thank goodness.”

Thank goodness, indeed, as what Professor Vangheluwe’s team discovered was that when transporter protein ATP13A2 malfunctions, brain cells start to die. The loss of these vital brain cells is what causes the debilitating symptoms associated with Parkinson’s Disease.  Preventing their loss through better functioning of ATP13A2 could therefore be key – be THE key – to avoiding, stopping or perhaps even reversing the effects of Parkinson’s Disease

And support from the US-based charity did not end there. 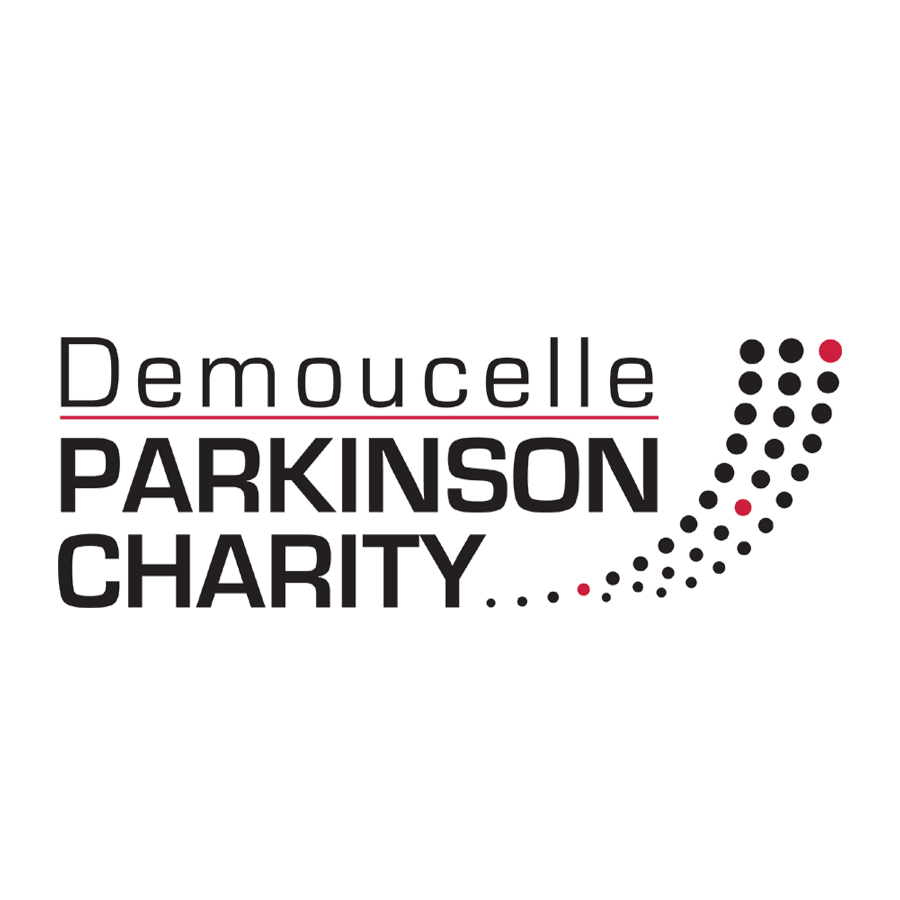 While other funders were ready to back further research, experts at the Michael J. Fox Foundation encouraged the team to think bigger and dare to be more ambitious. Together with a significant grant from the Demoucelle Parkinson Charity, it is supporting the team’s translational research to find potential drugs that might work on ATP13A2.

And to Vangheluwe’s delight, the involvement of these specialist charity funders has made the days of hunting for financial backing seem like a distant memory!

“The MJFF funding has been a catalyst, helping to attract other funding,” he said. “…because of this money it has been easier for us to convince pharmaceutical companies to further invest in this target.  Our research is speeding up and we have now been working on this next stage for the past five months.”

Beyond the provision of vital funds, Vangheluwe sees great value in being associated with such a smart, agile and connected specialist funder.

“They see gaps, take risks, follow-up closely, provide input and guidance and offer access to other researchers, as well as helping with the next steps. You get plugged into a really great network and they help to take you to the next level.” 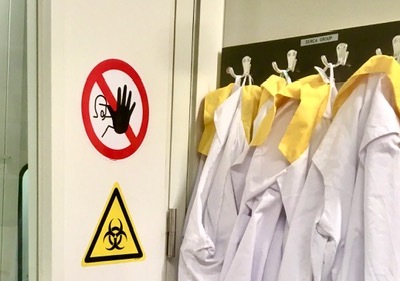 Indeed, Professor Vangheluwe has been so impressed by The Michael J. Fox Foundation’s support that he would like to see other disease areas benefit from a similar model of expert charity funders with similar depth and breadth of scientific understanding, ability to support projects internationally and an active network to tap into.

Meanwhile, he and his team are delighted to be playing a critical role in the hunt for a cure for Parkinson’s Disease.

“It is really exciting to be part of this drug discovery process. We are still doing basic research because that is what we are good at, but we are also part of this next stage. That is mainly thanks to the MJFF. They encouraged us to be more ambitious.”