Dealing with conflict is not easy… You might have been there before – at work, at home, in your community. Two parties have differing, and apparently incompatible views on how to move forward. Somewhere in their mind, each of them considers they know and defend ‘the truth’, whereas the other one is completely wrong. Discussions together are difficult, and the two parties start to hold grudge against each other. Tensions rise, and each party start to be consumed by the conflict. Neither of them is thinking ‘open mind’ anymore…

These situations tend to be complex. We won’t be able to give a ‘quick and dirty miracle recipe’ in this insight. But we will provide a concept that might prove very helpful when you are dealing with conflict situations. 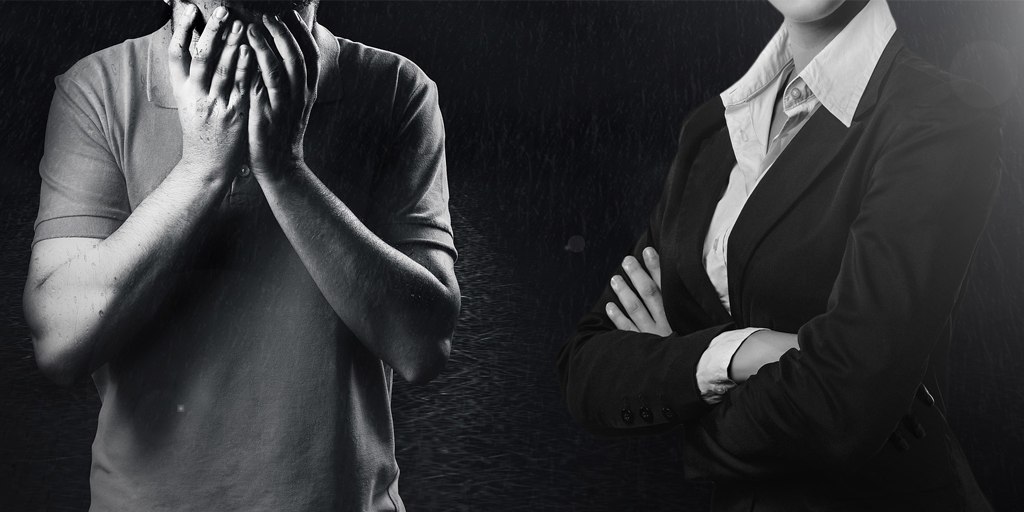 In our experience, conflict situations arise when (1) each party feels incredible strong about a value (or several values), and (2) they will do anything to make sure the other party stops going against these values. Their commitment and loyalty to their values is so strong, that these have become almost ‘sacred’. As a result, they are willing to do almost anything to defend these ‘holy’ values.

Take Sean Spicer, spokesperson of President Trump, and the media, a couple of months ago. Sean was on a ‘sacred’ mission: stopping the perceived unfairness of the media. In addition, in this battle, he was driven by a strong personal value: extreme loyalty to his boss. The media, for its part, was also fighting two ‘sacred’ battles: making sure the truth came out, and safeguarding their own profession. Both parties considered their causes absolutely noble. They were doing anything they could to protect their quests. It was juicy (and provided superb input for comedy shows), but it was sad at the same…

Conflicts arise when the different parties have noble causes they absolutely want to defend (and they worry the other party will go against these causes). They feel so strong about their quest, that they consider their own position the ‘absolute right one’ (any other position feels ‘wrong’ to them).

A first step we suggest when dealing with a conflict situation, is to get the respective ‘noble quests’ in the open. For that, start by asking yourself:

Here are a couple of ‘typical causes’ that we have seen giving rise to conflict situations. They might be helpful to identify what’s at stake in the conflict you’re looking at.

Once you have a better view on the respective ‘noble causes’ of the different parties, you are ready to take the next steps to deal with the conflict situation. Our insight ‘aligning two stars’ might give you some food for thought on this topic.

Contact us if you are dealing with conflict situations or misalignments at work.