Is your team a true team, or is it a group of individuals? Is the team guided by what’s best for the company, or do individual objectives come first? Do team members appreciate each other, or are there (hidden) infights going on? If you want to create a stronger team spirit, you might like the following practical tips. 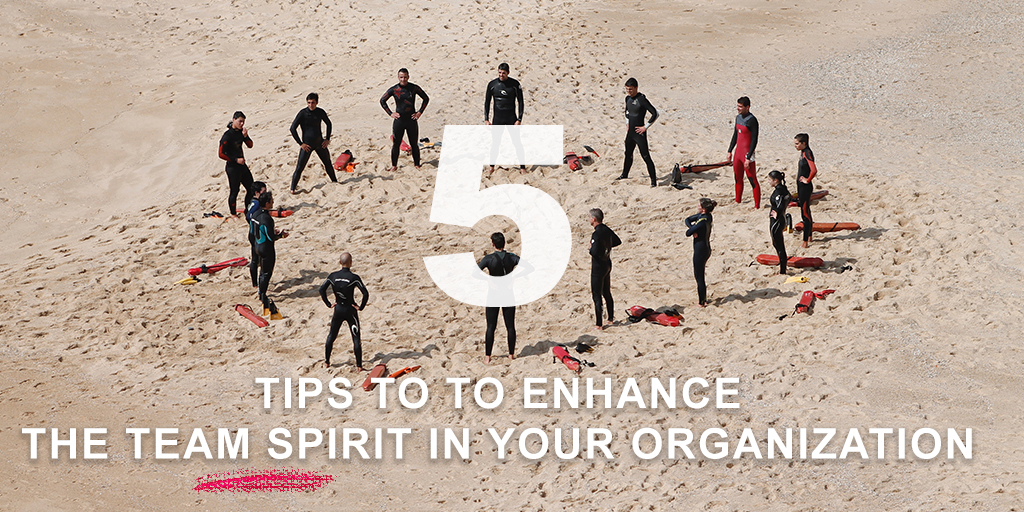 Practice these 5 tips on a consistent basis, and team spirit will improve. It’s a matter of perspective.

Contact us if you want help in creating more alignment and teamness in your organization.